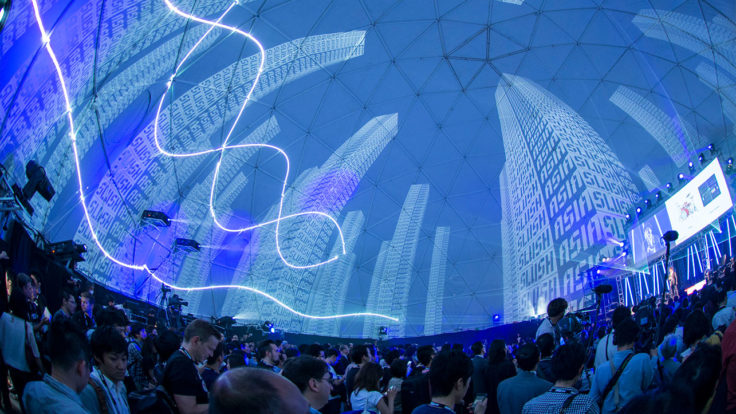 Finland is a highly industrialised country. As in many other western economies, its service sector is the largest part of the economy, followed by manufacturing. Primary production accounts for less than 3% of Finnish economic activity, while the largest industries are electronics, machinery and other engineered metal products, forest and chemicals – mainly high value adding, sophisticated processing industries that draw strength from Finland’s outstanding educational sector. Finland is also famous as a pioneer in new industries, such as online games.

As a small, open economy Finland is closely integrated with world trade. Around 60% of Finnish exports go to the EU and its largest trading partners are Germany, Sweden, the US, the Netherlands, Russia, the UK and China. Through its membership of the euro, Finland is seeking stable, closer and even more open economic ties with its European trading partners.

Finland has a labour force of around 2.5 million, around a quarter of which works in the public sector. The female labour force participation rate is high in world comparisons and the monthly median salary was 2,946 euros in 2014.

Finland has traditionally been one of the best performing economies in the EU, and in the wake of 2008 its robust banks and financial sector withstood the worst of the global financial crisis. Finland is now examining ways of restoring its customary levels of growth. The Arctic climate gave us guts – or ‘sisu’ as we call it. We always look for a practical solution – turning setbacks into steps forward. The country will seek out a creative and innovative path to ensuring that it can continue to offer a high quality of life to all of its citizens, based on raising its industrial productivity while engaging in reforms that inject even greater dynamism into its economy.

LOOKING TO
THE FUTURE

The current outlook suggests that growth will resume. Both short-term and long-term interest rates are expected to rise very moderately in the next few years and the exchange rate against the dollar should fall, supporting Finland’s export sector.

Despite the slight rebound, the outlook for Finland’s immediate future is one of continued economic weakness. In the next few years ahead private consumption and investment will be the main drivers of economic activity. Private consumption will primarily be on the back of household real disposable income growth and the turn for the better in the labour market. Household indebtedness increases slowly, and the savings rate will fall slightly. Private investment will show broad-based growth and investment in residential housing construction will increase rapidly. Exports growth continues to be subdued and Finland will continue to lose market shares in world trade. In the medium term potential output growth, which reflects the level of output possible given the resources on hand, will be less than 1%.

Finns say what we do and do what we say. That’s why Finland is the most functional country in the world, and the Finnish handshake the most reliable.

Finland is a highly industrialised country. As in many other western economies, its service sector is the largest part of the economy, followed by manufacturing. 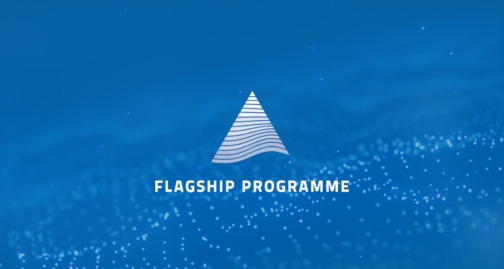 The northern fleet of excellent science, successful collaboration and solutions for tomorrow
The Finnish Flagship Programme provides a new, unique…

Innovative solutions from harshest conditions
– open, sustainable and clean production chain developed with farmers’ expertise that you can taste in… 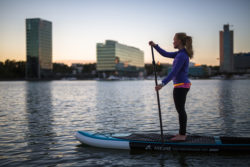 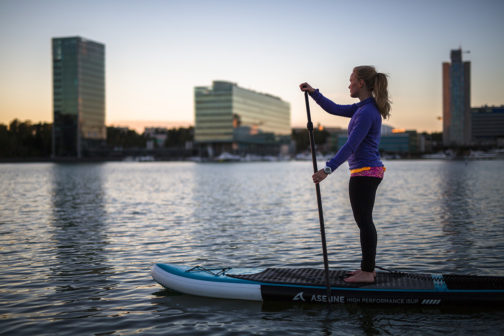 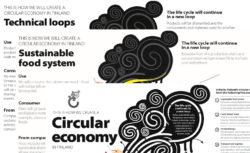 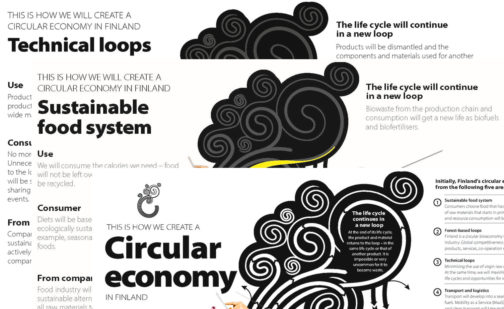