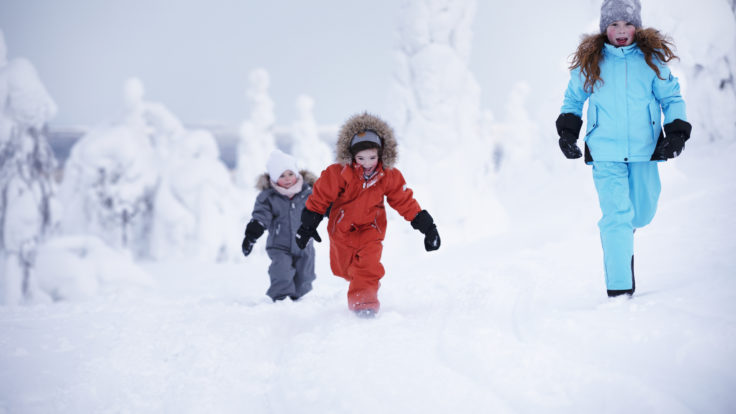 Finland ranks as the happiest country in the world in the UN World Happiness Report. Finns consistently say they are happy, but this result is not some indefinable national trait that sets Finns apart. Finns are happy because Finnish society has developed what has been described as an infrastructure of happiness.

Finland has made consistent, long-term efforts to develop systems which support personal happiness. The World Happiness Report studies factors such as life expectancy, confidence in government, average income, social support, generosity and freedom to make life decisions which contribute to happiness. All of these are results of specific social systems, such as healthcare, education, the economy, human rights, democratic governance and a culture of volunteerism.

High levels of trust and freedom help to explain Finnish happiness. Finns tend to trust their neighbours, public officials and their government. Finland consistently ranks among the best in the world for transparency and the perceived lack of corruption. Both individuals and institutions have high levels of freedom. Finland is ranked highly for political, civil and press freedom.

Finland believes that joy, contentment and satisfaction do not simply happen. Happiness should be a policy goal. You have to build the necessary culture and social institutions – the so-called infrastructure of happiness – to give people a framework on which to build their happiness.

Finland is the happiest country in the world.