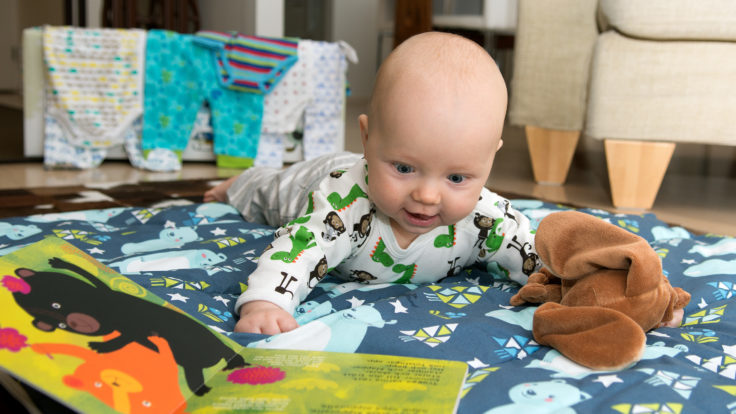 Finns have always been pioneers – and a willingness to experiment and to risk failure is a Finnish trait. So it’s no wonder that  much of Finland’s success is due to social innovation – and it remains a priority today.

Finland’s standing as a socially innovative country is based on a history of correcting social ills. Take the maternity package, for example: introduced in 1937, it was intended to bring disadvantaged mothers into the social security system. The “baby box” was so successful that, since 1949, it has been provided to all new mothers.

A better future for all through innovation and social experiments.