FINLAND THRIVES ON SNOW AND ICE

Finnish athletes have succeeded in winter sports through the 100 years of independence. The history of Finland walks hand in hand with winter. Inhabiting one of the northernmost countries in the world, Finns have learned to endure the snowy, icy and dark conditions which last half the year. Thus, winter sports have always been popular in Finland – even if they have not always been understood as sports: you had to ski to get to church on Sunday or to hunt a moose for supper. But you could also race on skis against your neighbours.

In February, all Finnish schools are closed for a week of winter vacation, which is still better known as “skiing holiday”. At that time, all downhill skiing centers are crowded and ski tracks filled with families enjoying the coldest winter.

From ski jumping
to freestyle tricks

Skating on ice, skiing on steep slopes and doing backflips on a snowboard are all casual hobbies in Finland. For some, these cool sports turn into sports careers. While emerging trends in sports have given more freedom of choice, traditional skiing is still popular. The most successful sports have been traditional ones: cross-country skiing, ski jumping, skating and ice hockey. Lately athletes in exciting new sports, such as snowboarding and freestyle skiing, have also gained success.

Ski jumping was a newcomer in the early 20th century. The paramilitary Home Guards built ski jumping towers in every village and city which could also be used for air surveillance. The huge amount of small ski jumping hills made the sport extremely popular. Success in international competitions was bound to follow.

Matti Nykänen is the only ski jumper who has won all the five major competitions: the Olympic Games, the World Championships, the Four Hills Tournament, the Ski Flying Championships and the overall World Cup.

Janne Ahonen, five-time winner of the Four Hills Tournament, has been the latest torchbearer in the long tradition of Finnish ski jumping success.

Through wind and snow

In competitive cross-country skiing athletes use their strength, power and skill to move through the course as fast as possible. Distances in the Olympic games varies from a kilometer-long sprint to a 50-kilometer endurance test. Nowadays there are two major styles: classic skiing and skate-skiing.

Winning three gold medals and a bronze Marja-Liisa Kirvesniemi (née Hämäläinen) was the most successful athlete in the Olympic Winter Games of 1984 in Sarajevo.

Iivo Niskanen and Sami Jauhojärvi won the gold medal in cross-country skiing sprint relay at the Olympic Winter Games of 2014.

Snowboarding is a sports phenomenon of the new millennium. A major part of the sport is done outside of the traditional competitions – in the remote snowy corners of the world. The best snowboarders descend untouched mountainsides, create amazing new tricks and star in videos to earn their living. Snowboarding is a way of life.

Eero Ettala is one of the most respected snowboarders in the world. Ettala is most popular for landing unbelievable tricks in his videos but he has also won the X-Games slopestyle competition. Ettala’s career was compiled in an hour long TV-documentary Ender in 2015.

Enni Rukajärvi won the silver medal in women’s slopestyle at the Olympic Winter Games 2014, the only individual medal for Finland.

The fast game is the most popular winter sport in Finland and the national team has won the Ice Hockey World Championships twice. Each win was greeted with massive public celebrations. There are over 220 indoor rinks in Finland and around 80,000 players in hockey clubs.

Jari Kurri was the right wing of Wayne Gretzky in the NHL. Together they dominated the ice hockey league and won the Stanley cup four times for Edmonton Oilers in the 1980s.

Teemu Selänne, “The Finnish Flash”, was one of the best ice hockey players in the world during his career in the NHL in 1992-2014.

Hanna-Riikka Välilä (née Nieminen) was the first woman selected into the IIHF Hall of Fame outside of the US and Canada.

Even living in a country without mountains the Finnish Alpine skiers have gained huge success in the early 21st  century. The Finnish mentality Sisu – stoic determination – is strong among these speed addicts.

Tanja Poutiainen won three overall World Cup titles in slalom and giant slalom. Unlike many other Alpine skiers, Poutiainen completed most of the races, and at her best all of them: from 2007 to March 2011.

Kalle Palander won the legendary slalom race of Kitzbühel back-to-back in 2003 and 2004. He won the overall World Cup title of slalom in 2002–03 and cherished the alpine scene with his stand-up skills in interviews.

Figure skating is one of the most popular events in the Olympic Winter Games. Figure skating is also trendy in Finland and a team sport – synchronised skating – is a hot hobby among girls living in cities.
Marigold Ice Unity, the synchronised skating team of Helsingin Luistelijat, is a four-time world champion and 12-time Finnish champion.
Laura Lepistö achieved a bronze medal in the 2010 World Championships as the first Finnish female in individual competition.

The Nordic World Ski Championships will be organised in the city of Lahti for the seventh time in 2017 in conjunction with a winter festival to celebrate Finland’s 100th year of independence. No other city has hosted the championships as often, and no other Finnish city has had the privilege to host such a prestigious skiing event. For the city it is an honour and a great responsibility to strive to organise the best championships ever. So far Lahti and the thousands of volunteers have succeeded and Lahti is always a highlight for athletes and spectators alike.

Finland thrives on snow and ice

Winter sports have always been popular in Finland – even if they have not always been understood as sports: you had to ski to get to church on Sunday or to hunt a moose for supper. But you could also race on skis against your neighbours.

This presentation offers a brief introduction to the Finland’s favourite winter sports, such as ski jumping, skating and ice hockey. 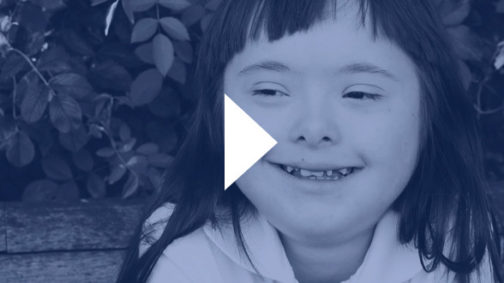 There are 830 million people in the member states of the Council of Europe. What protects their human rights?
Contents of… 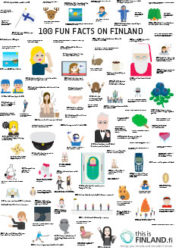 This poster offers 100 fun, interesting and quirky facts on Finland. Illustrated with the Finland emojis. 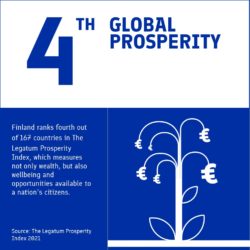 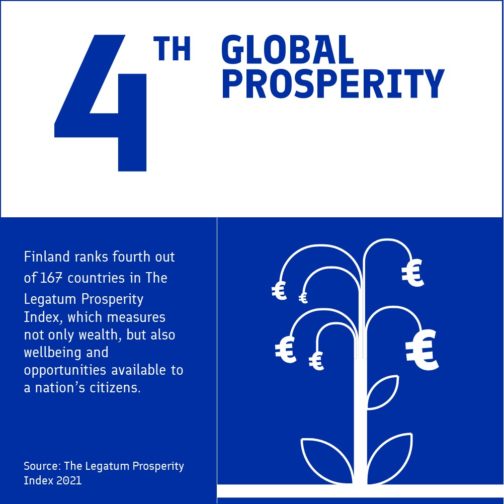 Finland ranks fourth out of 167 countries in The Legatum Prosperity Index, which measures not only wealth, but also wellbeing and… 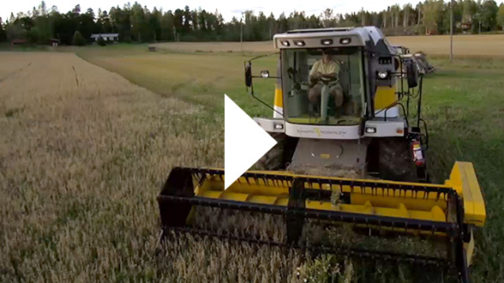