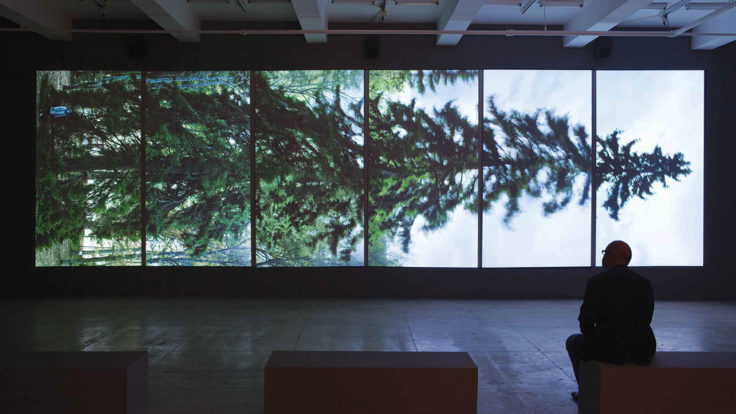 Finland’s contemporary art scene embraces everything from experimental artist-run initiatives and commercial galleries to flagship art institutions. There are over 3,000 professional visual artists, more than 55 art museums and numerous galleries packed into this northern country. Also, there are over 50 international artist residencies in Finland – the most in the world relative to the population.

The flourishing art scene is largely to the credit of a public art education system that has been well-funded, as well as a relatively healthy grants system that secures working opportunities for hundreds of artists every year.

At the turn of the 20th century, fine art played a major role in building Finland’s national identity while under the rule of the Russian Empire. During this period, ‘the golden age of Finnish art’, painters drew inspiration from Finnish nature and the national epic, The Kalevala. Trained in Paris, the art capital of the day, Finnish artists such as Akseli Gallen-Kallela and Albert Edelfelt helped the nation establish an independent sense of identity for the first time in its history.

Today, however, Finnish artists address a broad agenda of global issues. Still, Finnish art has its roots in a particular socio-cultural and geographical context. The cold, northern climate and the iconic landscapes of forests and lakes have had an impact on Finnish artists – not to mention the solitude, culture of silence, black humour and melancholy quintessentially characteristic of the Finnish mentality.

Among the best-known names in Finnish contemporary art are media art pioneer Eija-Liisa Ahtila, photographer Elina Brotherus and sculptor and installation artist Kaarina Kaikkonen – all women. In fact, the majority of Finnish artists are female, which is partly explained by a tradition of gender equality in education and the long legacy of independent female artists starting with painters Ellen Thesleff and Helene Schjerfbeck (1862–1946). Schjerfbeck can be counted among the great modernists in Western art, and she was one of the leading artists in Finland during her lifetime. Her career spanned 70 years from realism to spiritual and ascetic expression of the later years.

FROM PHOTOGRAPHY
TO post-internet art

Internationally, media art and photography are the most prominent fields of Finnish contemporary art. The Helsinki School has grown into one of the most recognised programmes of its kind. It was formed by a group of artists who attended or taught at the Aalto University School of Arts, Design and Architecture in the 1990s, including Hannu Karjalainen, Ola Kolehmainen and Jorma Puranen.

Media art rapidly established itself in Finland and now boasts numerous internationally acclaimed artists, such as Salla Tykkä, Mika Taanila and Erkka Nissinen. Younger-generation media artists, often flirting with post-internet art, to watch in the future include Diego Bruno, Sasha Huber, Tuomas A. Laitinen and Jaakko Pallasvuo, among many others.

Another successful newcomer is the Museum Card, which allows card holders to visit over 200 participating museums across the country for an annual fee of 60 euros. The Museum Card has pushed museum visitor numbers to record levels.

There are few people so instantly recognisable and so loved as Santa. The old man who radiates warmth and inspires… 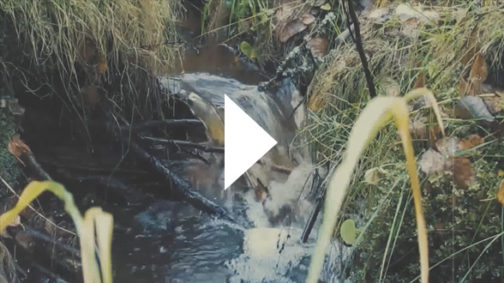 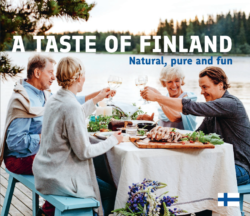 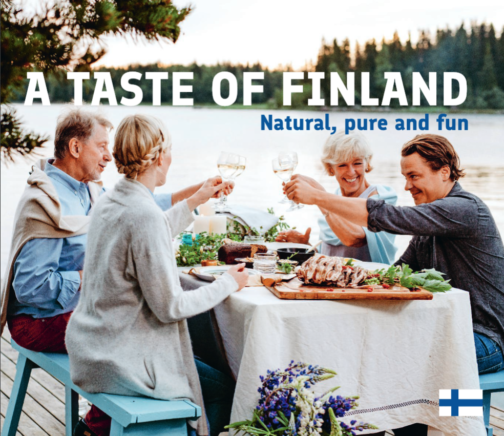 Finnish food is authentic, pure, delicious and innovative. The reader will learn about the Finnish food culture, the four seasons… 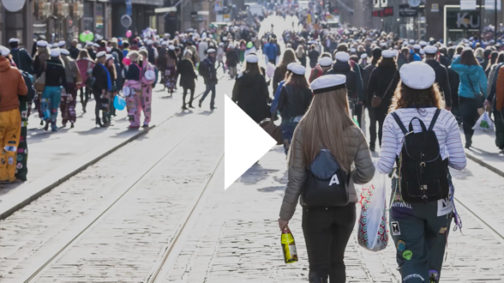 In Finland we have this thing called Vappu. We celebrate it around the 1st of May. And yes, we tend…