GOOD GOVERNANCE Finnish society is based on trust 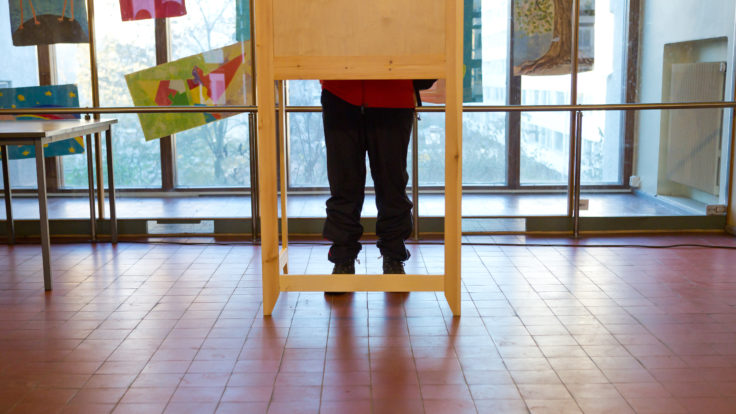 What exactly does it mean when we say that Finland is the least corrupt and best-governed country in the world?

Good governance can be seen through the absence of political violence and corruption. A well-governed country also has rule of law, a political system that gives a voice to everyone and a government that is both effective and accountable.

Finns, however, hold their government to an even higher standard. For Finns, good governance means that the government and the public sector work for all citizens, not the other way around, nor just for a chosen few.

It is important for Finns to be able to trust not just their friends and neighbors, but also public authorities and officials. Finland consistently ranks at or near the top in international surveys comparing levels of trust in different societies: trust in such public institutions as the police and the legal system, trust in media, trust in politicians, trust in taxation and trust in one’s fellow citizens.

Trust is based on openness. Openness means freedom of information and communication, as well as opportunities for citizens and for civil society to improve the way that society operates by getting involved. This is why Finland encourages a dialogue between civil society and government.

Behind trust there is also a deep sense of responsibility. Finns believe that they can only succeed if everyone pulls together and obeys the rules – and everyone gets a chance to do their best. That can only happen in a society where equal opportunities are balanced with equal responsibilities.

Finnish democracy and the Finnish political system have continuously developed in an ever more inclusive direction. In 1906, Finland became the first country in the world to give women the full right to both vote and run for parliamentary election.

Since 2012, Finns have also had a chance to directly participate in proposing legislation by submitting a citizens’ initiative in an online service, and have that initiative considered by Parliament if it collects enough support. In 2014, the Finnish Parliament approved a bill legalising same-sex marriage after the initiative first collected some 170,000 online signatures.

Trust in politics and public officials would not be possible without a free market economy, an independent judicial system and a system of checks and balances that ensure a low level of corruption. Just as important is free, responsible media that holds policymakers accountable. According to a 2020 study, Finland has the second-freest press in the world. With a 100% literacy rate, Finns are also among the world’s most active readers of news media.

Most important, however, is a sense of fairness. Government and taxpayer-funded programs are not meant to limit one’s personal liberty. On the contrary: such programs as public education, child health clinics and public daycare are seen as a way to give everyone a fair and equal chance to pursue one’s freedom.

While Finns largely trust the public sector, they are also active citizens in a vibrant third sector of volunteer organisations. Such third-sector actors as the women’s movement, trade unions and social and health organisations, to name but a few, have played an important role in shaping Finnish history. NGOs continue to be a vital part of Finnish civil society and they take care of many duties often performed by either the government or by private businesses in other countries.

For example, most sports teams as well as a large share of all adult education is organised by volunteer-based, often publicly subsidised organisations. It has been estimated that three out of four Finns join a volunteer organisation – a hobby group, a community program, or a political party, for example – at some point in their life.

In over 100 years of independence, Finland has developed from a poor, isolated and largely homogenous society into a wealthy, international and inclusive one –– and one that has for three years topped the global list as the Happiest Country in the World.

Good governance has played an important role in that development, and it continues to be important by making certain that all voices are heard. Good governance also makes a country more resilient in times of continuous change. Just one thing is not likely to change: Finland will continue to be based on trust. 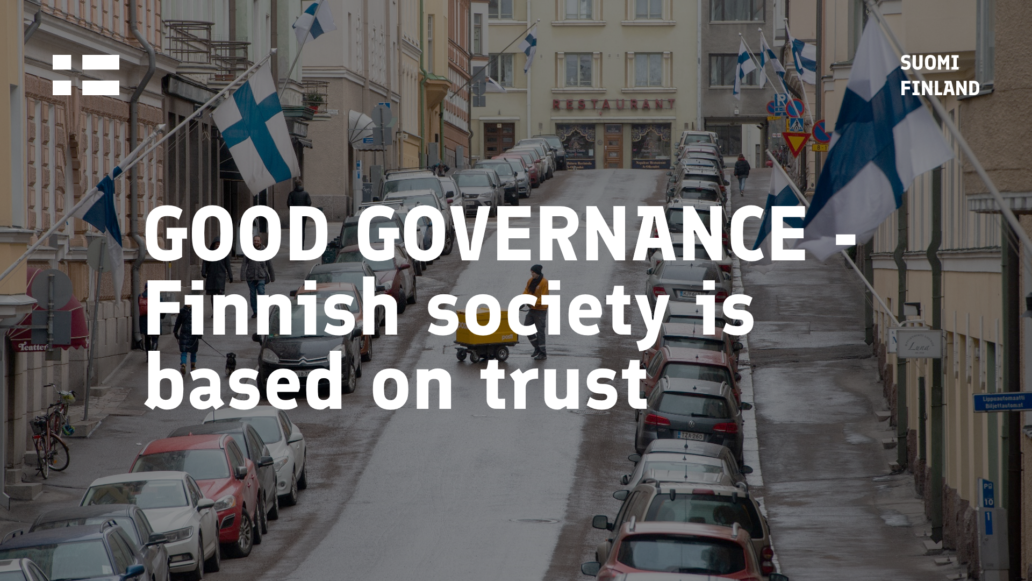 GOOD GOVERNANCE – Finnish society is based on trust

What exactly does it mean when we say that Finland is the least corrupt and best-governed country in the world?

This presentation offers an overview of good governance in Finland. 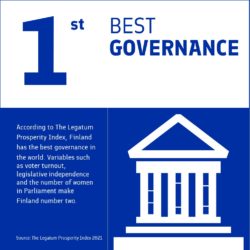 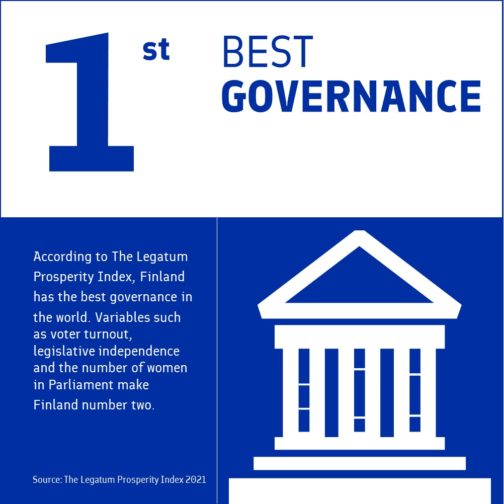 According to The Legatum Prosperity Index, Finland has the best governance in the world, when measured with variables such as… 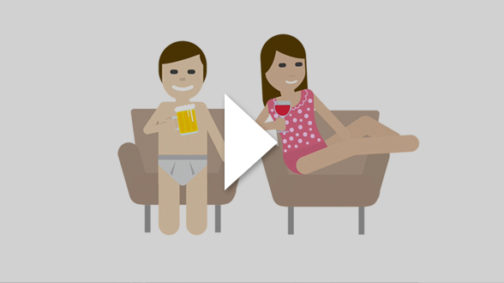 Meet kalsarikännit, the Finnish word for drinking at home in your underwear.
This video features different people pronouncing the…

This is FINLAND Magazine 2016 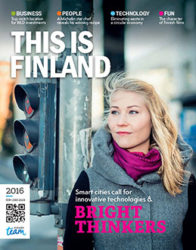 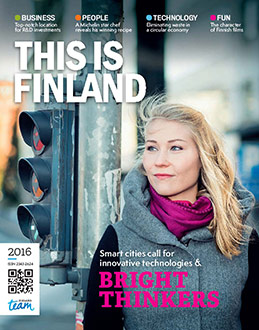 This is FINLAND Magazine opens up inspiring perspectives on business environment in Finland and on Finnish society and culture. Circular… 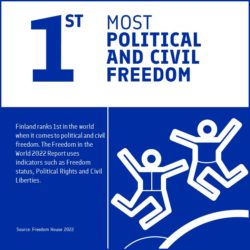 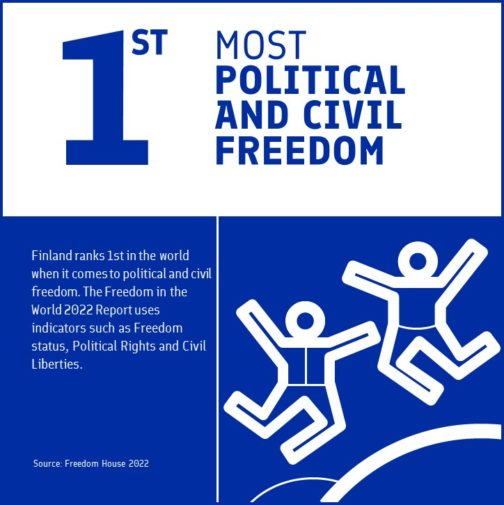 For the fifth year in a row, Finland ranks 1st in the world when it comes to political and civil…