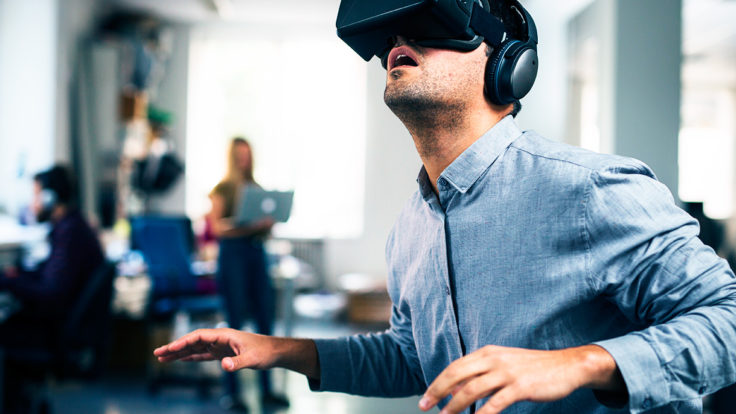 The Nordic region is the fastest growing startup region in Europe and one of the fastest in the world. In the past decade a vibrant startup scene has emerged in Finland and there has been an upward trend in entrepreneurial activity.  This has also raised interest in international private equity investors and global corporations looking for new business opportunities and talented teams to partner with.

Finland offers startups an open and easy business environment with networked and creative entrepreneurs supportive of each other. Helsinki has been viewed as the startup centre of Northern Europe, particularly in November at the time of The Slush startup-investor conference, organised in Helsinki every November, is a great place to get to experience the unique Finnish way. In a few years Slush has grown from a 300-person meetup to a full-blown startup festival bringing together 20,000 people from over 100 countries.

OVERVIEW OF THE
FINNISH STARTUP
ENVIROMENT

The first startups in Finland appeared in the early 1990s. The so-called ‘dot- com bubble’ can be seen as the endpoint, in early 2000, of the first Finnish startup wave, but the scene began to recover a couple of years later. The rise of the grass root student movement, which is behind the Slush conference, began at the end of the first decade of the millennium. This period also saw a dramatic uplift in the scene in general. Finland now has hundreds of startups, working in a huge range of sectors.

One of the engines behind the growth of the Finnish startup scene has been the hugely successful gaming industry. Today, startups’ business areas have diversified from gaming, software and digital services to the Internet of Things (IoT), healthtech, environmental and energy industries.

The Finnish government offers funding and services for innovative early-stage companies and encourages and supports universities to commercialise their ideas. For example, Business Finland, the Finnish Funding Agency for Innovation, has well-designed funding services for companies in different stages of their business development. Startups can apply for a smaller grant to explore the customer need and markets, as well as later funding for research and development and scaling up the business. Government is sharing risk with entrepreneurs and private investors.

WHAT MAKES
THE FINNISH STARTUP
SCENE SO SPECIAL?

This presentation offers some basic information on Finland as a startup hub.

Teaser: In a country with little sunlight, we focus on ice. The world leader in Arctic ships. 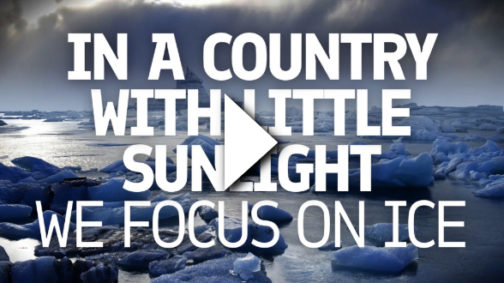 Teaser: One of the top gaming industries in the world 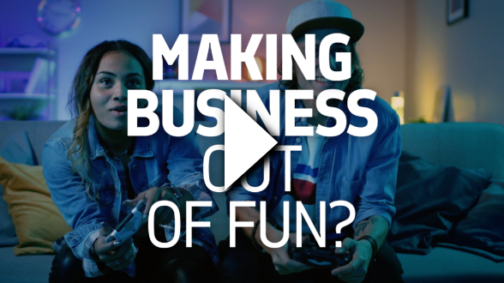 The world’s most efficient healthcare system built on research, innovation and smart business.
For decades, Finland has invested hundreds… 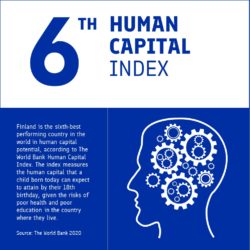 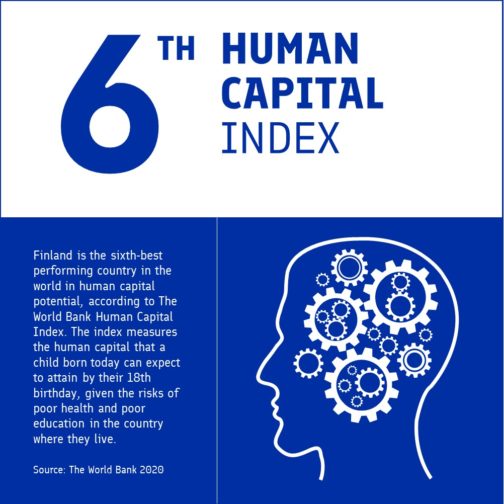 Finland is the sixth-best performing country in the world in human capital potential, according to The World Bank Human Capital…