During its 102 years of independence Finland has developed into an exemplary country in many respects. That’s why, to celebrate, Statistics Finland has searched around the world for examples on Finland’s successes. This video, three minutes and nine seconds in length, introduces those examples.

When a child is born in Finland, many things are good. Well-being of mothers and children is the second best in the world. Finland has world’s lowest infant mortality rate and least maternal deaths. Finland is the second most just country for children and offers third most secure childhood.

Finland is also a good country for school-aged children. Youths aged 15 are third most satisfied with their lives among young people in OECD countries. Finland is ranked as the top OECD country in education and it answers to future needs best in the world. Finland has most human capital in the world and is the most literate country.

People use their skills in a relatively equal society. Finland is the fourth most gender equal country. Power is divided third most equally between genders in the EU and it’s the third best country in the world for women.

Finland has the most advanced utilisation of digitalisation in the EU. It’s the best country for business and has fourth best sustainable competitiveness. Finland is also the third most innovative country in the world.

Finland has been ranked the happiest country in the world. There are many reasons to be satisfied. Finland has the cleanest air and is the water richest country. Finland also has the second freest and most reliable elections and third least corruption, as well as best protection of property rights in the world. We have third most personal freedom and choice and the second best press freedom.

In Finland, sustainable development goals (SDG) are achieved third best in the world. Finland is the best country in the world in protecting fundamental human rights and has the second most influential passport. Finland is the country that generates most good, has second best governance, most stability and most freedom in the world. 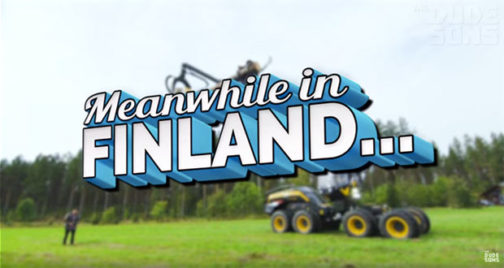 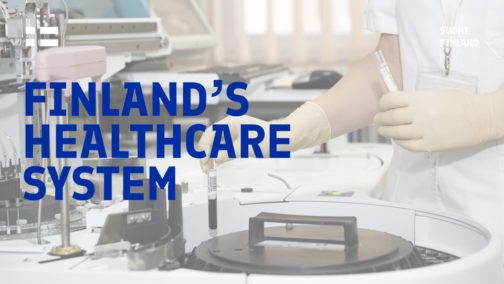 EUROPE’S HIGHESTSATISFACTION RATINGS Finland has reinvented itself in just one short century – and we’re still at it. Our national…

By the 2010s, Finland had transformed into a lively startup hub with enthusiastic and bright, creative entrepreneurs full of self-confidence and humour. 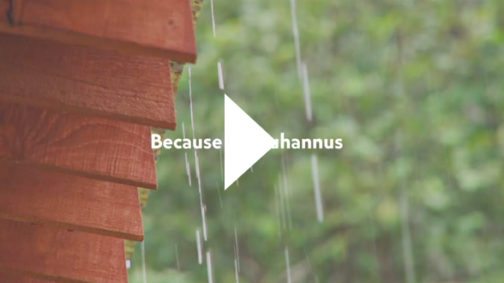 Why do Finnish cities look so empty during Juhannus? Where are all the Finns? Well, at their cottages of course –…