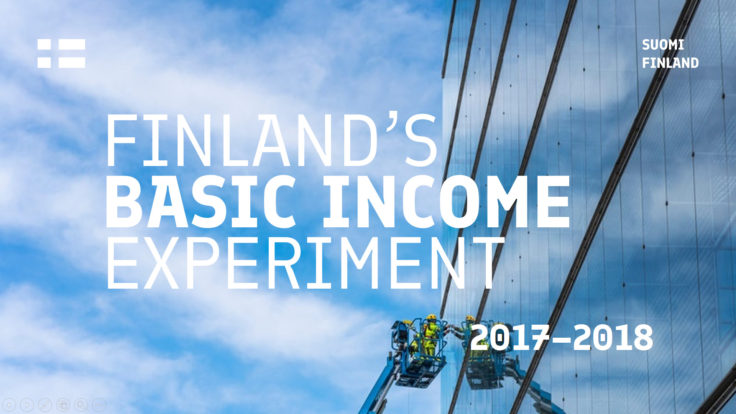 Finland launched a two-year basic income experiment in 2017. Basic income is one example in a long line of public policy pilot experiments that seek to produce information to support decision-making.

In Finland, income security is guaranteed to everyone. However, the basis of the current social security system was laid down in a different time. Experimentation with new ideas can lead to solutions that better fit present-day challenges.

Atypical employment relationships are becoming increasingly common, and although Finland has an extensive social safety net, it doesn’t fully cater to the needs of modern working life.

The aim of the basic income experiment was to find out if the social security model could be simplified, explore more flexible ways of accepting employment, and to find out how financial incentives affect the acceptance of job offers. At present, finding a job doesn’t necessarily increase the income of an unemployed person, because earnings lower social benefits.

HOW IT WAS DONE

During the trial, data on the employment, market income, registration as a jobseeker, participation in employment promotion measures and social benefit take-up of the participants was gathered.

Analysis of the effects begun in January 2019 after the experiment had ended. The effect of basic income on the employment rate and wellbeing of the participants was evaluated.

However, the interpretation of the employment effects of the experiment was complicated by the introduction of a new activation model in 2018.

The effects of the basic income experiment on wellbeing were studied through a phone survey. Survey respondents who received a basic income described their wellbeing more positively than respondents in the control group. They were more satisfied with their lives and experienced less mental strain, depression, sadness and loneliness. They also had a more positive perception of their cognitive abilities, i.e. memory, learning and ability to concentrate. In addition, they had a more positive perception of their income and economic wellbeing, and were more likely to find their financial situation more manageable than the control group.

Even though the basic income model developed for the experiment is not likely to be adopted as such for more extensive use, the data from the experiment can be used to reform the Finnish social security system. The lessons learned while planning and implementing the experiment provide a solid base for the planning of new ambitious social experiments.

You can read more about the basic income experiment on the website of Kela, The Social Insurance Institution of Finland. 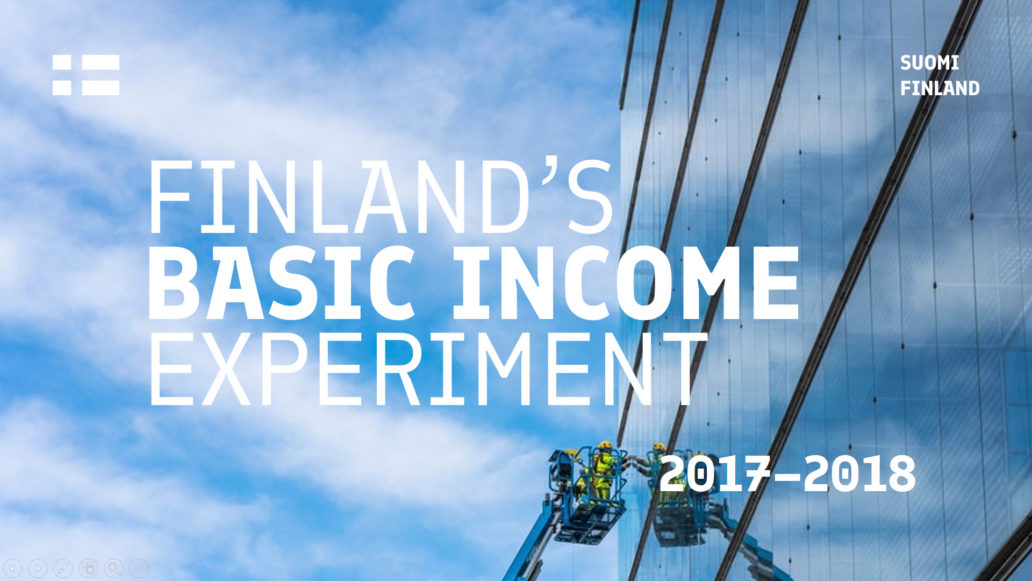 In 2017, Finland launched a two-year basic income experiment. The purpose of the trial was to see if a basic income can help to boost employment. 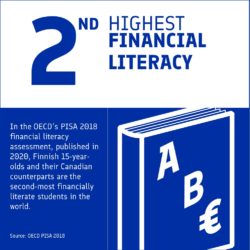 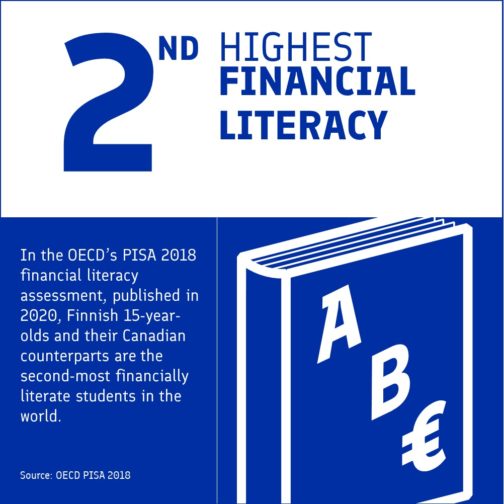 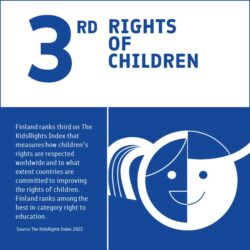 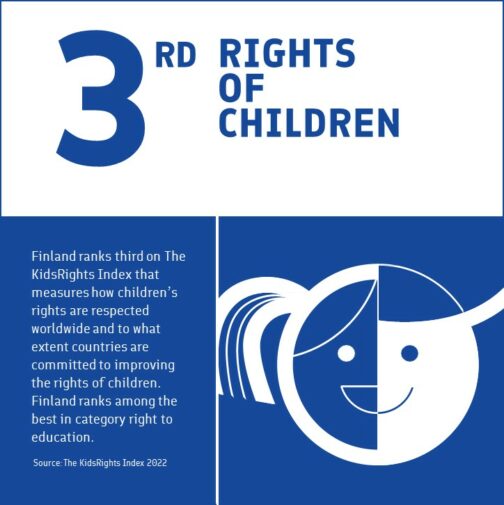 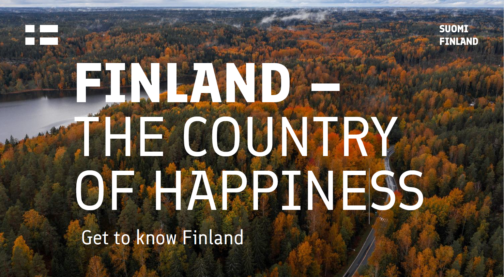 Finland – The Country of Happiness
Get to know Finland with this presentation covering basic facts, happiness and equality, nature, economy,…

By the 2010s, Finland had transformed into a lively startup hub with enthusiastic and bright, creative entrepreneurs full of self-confidence and humour.