The STORY OF FINLAND 100 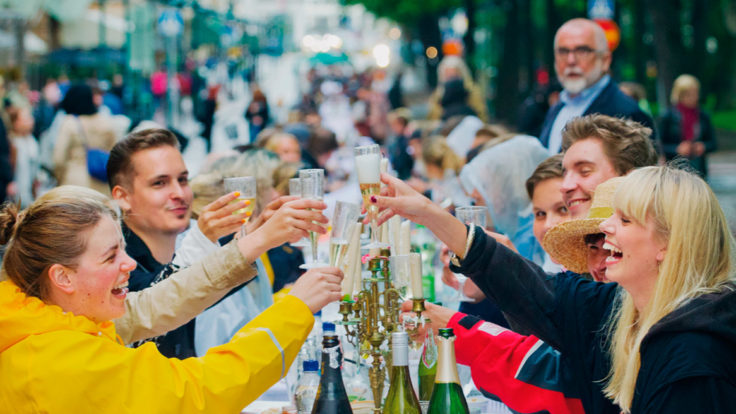 In 2017, Finland celebrated a century of independence and continuous democracy. The secret of our success is simple. We have had lots of practice: We became autonomous 208 years ago when the Grand Duchy of Finland was formed in 1809 and we have had a parliament of our own ever since 1906.

Our uninterrupted run of democratic elections has lasted for 110 years. The first open and free elections were held in 1907. A year earlier, in 1906 Finland became the first country in the world to grant both women and men full political rights. In the very first parliament, 19 out of 200 members were women. The position of women has remained strong. Today, Finland is ranked third globally in gender parity.

Finland is one of
the least corrupt
countries in
the world

We became independent in 1917 – one hundred years ago. Because of our long democratic tradition, we tend to respect freedom of speech and the laws passed by our parliament. This has made us one of the least corrupt countries in the world – number two, in fact. When it comes to press freedom, we are number one. These are some of the factors that have made Finland the most stable country in the world.

As there are so few of us – about 5,5 million – we can’t afford to leave anyone behind. That’s why world-class health care and education are available for all. Finland is the most literate of all nations and our workforce one of the most educated in the world. Of Finns over the age of 25, 87 % have finished an upper secondary education, and almost 42 % hold a higher education degree. This has helped us become the fifth most innovative country in the world.

Our unique relationship with nature means that sustainability comes naturally to us. Over 70 % of Finland is forest and our archipelago is the biggest in the world. We have 188,000 lakes with water good enough to drink and the third cleanest air in the world. In many ways, Finland is the greenest and cleanest country on earth – and we aim to keep it that way.

Best quality of
life in the EU

All of this makes Finland a great place to live, visit or do business. Not only are we the most functional country in the world, we also have the best quality of life in the EU and we place 5th in the world happiness report. Please join us on our journey for the next 100 years – and in celebrating our first centenary!

The story of Finland 100 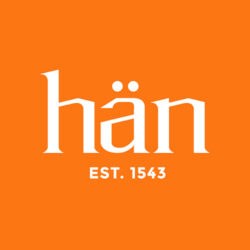 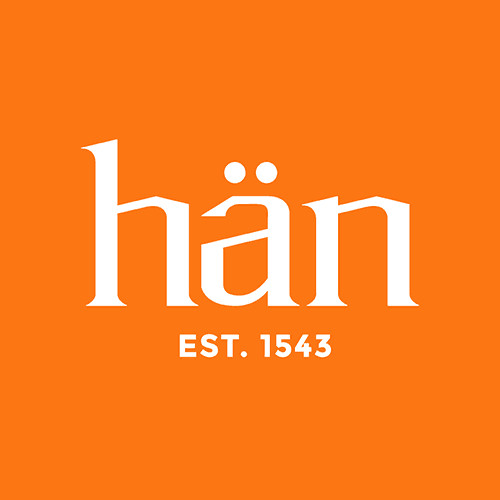 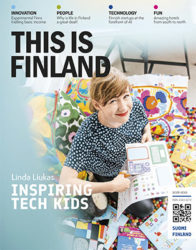 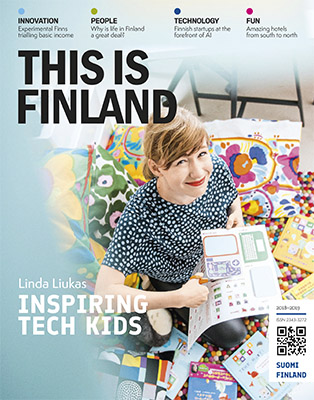 This is FINLAND magazine opens up inspiring perspectives on the business environment in Finland and Finnish society and culture. Finnish… 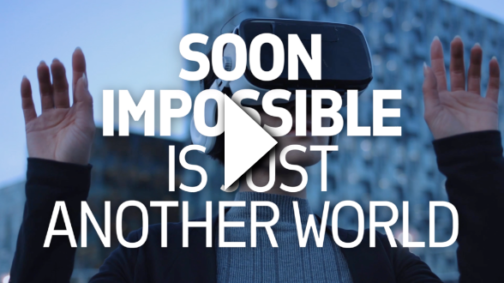 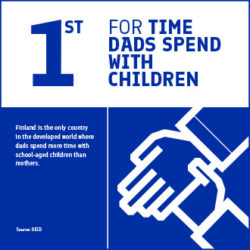 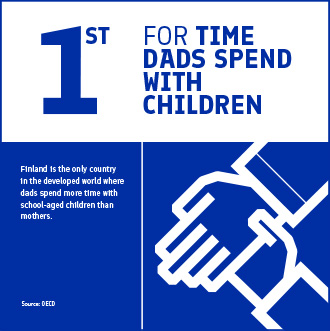 Finland is the only country in the developed world where dads spend more time with school-aged children than mothers.
Source:…