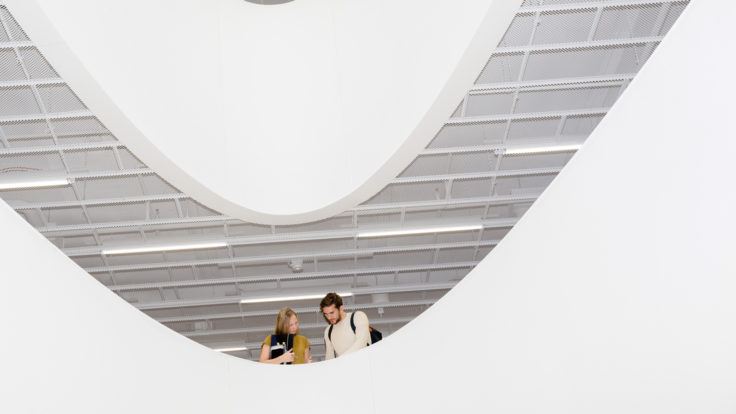 Finland’s architecture is renowned worldwide. Our high standards of education and a long tradition of architecture competitions ensures that professional knowhow is passed on to the next generation. Compelling evidence for this can be seen in the current boom in ambitious school, library, church and other public buildings as well as in the success of Finnish architects in international competitions.

Good governance and architecture have always gone hand-in-hand in Finland. High-quality public buildings designed by the best architects have underpinned the development of civic society and formed part of Finland’s national identity from the 19th century to the present. The Art Nouveau- inspired National Romantic style brought Finnish architecture and design, and Eliel Saarinen’s name, to international attention.

However, the country is best known for its 20th century architecture, with a strong modernist tradition spearheaded by Alvar Aalto and his 200 notable works, 50 of which can be found outside Finland. The vernacular tradition, with its simple forms and way of building with wood, has given important impulses to Finnish modernism, and is strongly visible even in today’s Finnish architecture. Women have made a strong contribution to the profession’s development: in the late 19th century, Finland was the first country where women could study to be architects.

A SYNTHESIS
OF ELEGANCE
AND PRAGMATISM

Finns have a unique relationship with nature – and practical problem solving lies at the core of our national character. No wonder then that the mainstay of Finnish architecture is closeness to nature paired with a strong tradition of modernism: a simple elegance that combines pragmatism with the highest standards and optimal use of materials.

There is demand for this approach outside Finland too, as demonstrated by several famous Finnish-designed buildings across the world. In addition to the celebrated Aalto works, early examples include Viljo Revell’s Toronto City Hall and Eero Saarinen’s Gateway Arch in Missouri, for example.

Many of these were based on competition winning entries. More recent examples are the Museum of the History of Polish Jews in Warsaw by Lahdelma & Mahlamäki Architects and the Wuxi Grand Theatre in China by PES Architects. Today’s Finnish winners are increasingly outward-looking and internationally well-connected, young, emerging offices. Finland is also internationally known as a pioneer in architectural policy, architectural education for children and conservation of modern architecture.

INTEREST ON A GLOBAL BASIS

Interest in Finnish architecture is widespread: in 2015, the Alvar Aalto Museum and the Museum of Finnish Architecture ran a total of 31 exhibitions around the globe. In the same year, in total close to 60.000 architecture fans, half coming from overseas, visited the museums’ exhibitions and sites in Finland.

Around 3,000 people are employed in Finland’s architecture sector, with around 500 partners and 1,500 employees working in private companies. In addition, each architectural project employs a high number of other professionals in the construction and cultural sectors.

Architecture firms account for around EUR 7.5 million in exports each year. Finland’s architectural export projects make a permanent statement in the country concerned, since Finnish buildings are made to last decades.

Other recent projects in Finland and abroad include: 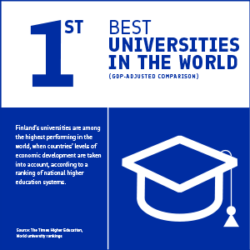 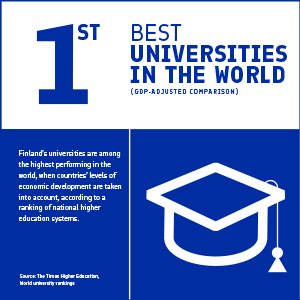 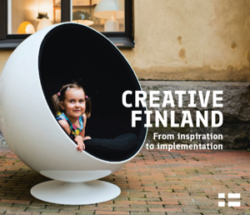 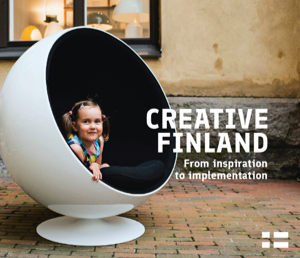 Creative industries in Finland have shaped the nation through centuries. Our rich music culture, design and architecture, visual and performing…

Finland’s contemporary art scene embraces everything from experimental artist-run initiatives and commercial galleries to flagship art institutions. There are over… 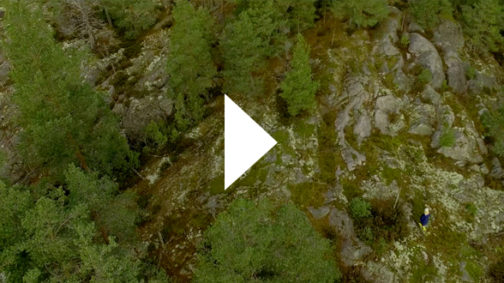 Finnish design takes its inspiration from Finnish forests.  The video is part of the series Form follows Nature and courtesy…