YES, THERE ARE FAMOUS FINNS 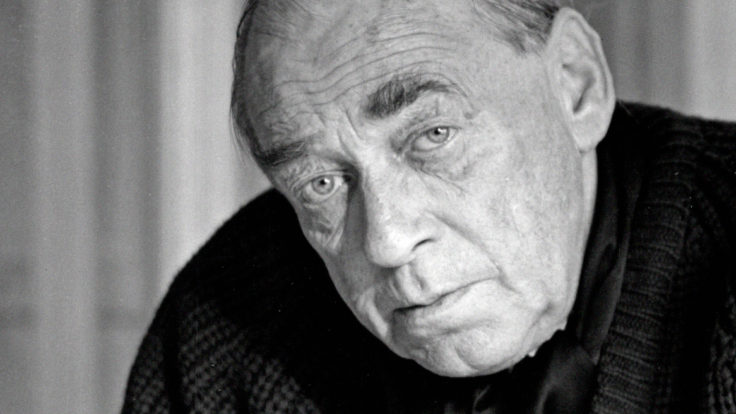 Finland has reinvented itself in just one short century – and we’re still at it. Our national character and Northern heritage have boosted us to the top of many kinds of country rankings. There may be only five million of us, but Finnish artists and businessmen and women have had a huge impact on the world. They have provided millions of people with uplifting experiences in the world of architecture, music, the visual arts, IT and communications.

Jean Sibelius is Finland’s national composer. He composed most of his works during the five decades between the early 1880s and the late 1920s. They include the most frequently recorded violin concerto of the 1900s. Sibelius’ music is still topical today. Since the mid-1990s, his symphonies have been performed as a full symphony cycle in concert halls in London, Helsinki, Tokyo and Vienna.
Photo credit: Sibelius 150

Alvar Aalto is Finland’s best-known architect and a key international figure in architectural modernism. He designed Finnish buildings such as the Paimio sanatorium, Finlandia Hall and the Helsinki University of Technology. Well-known Aalto buildings abroad include the Maison Louis Carré in France, the Nordic House in Iceland and the Opera House in Essen, Germany.

Aki Kaurismäki, the only Finn to win the Grand Prix at Cannes (for The Man Without a Past), is a highly individual film director. In his films, he has created a powerful image of the melancholy and solitary Finn. This publicity-shy artist was also one of the founders of the Sodankylä Film Festival in 1986.

Eero Saarinen was born in Finland but forged a career as an architect in the United States. He started out by engaging in design together with his father, Eliel Saarinen. Eero Saarinen’s career in architecture lasted only ten years, but he was highly productive. His breakthrough came in 1949 when he won a competition in St Louis for the 200-metre high St Louis Arch. Other major works included the TWA terminal in New York and the Milwaukee War Memorial Center. Saarinen is also known for his furniture made of pressed veneer and plastic.

Swedish-speaking Finn Tove Jansson is best known as the creator of the Moomin books and the lovable, round characters of the same name. She is the most translated of Finnish authors – her Moomin books appear in over 30 languages. However, Jansson’s artistic output was highly diverse and included illustration, visual art and political caricatures. Many of Jansson’s paintings consist of landscapes, interiors and various compositions.
Photo credit: © Moomin Characters™

The design of Finnish household dishes has been hugely influenced by Kaj Franck. Franck, who designed functional utensils for daily use from both ceramic and glass, sought to dramatically modernise consumer goods to fit in with contemporary needs and trends. This included a turn away from ornament and decoration. His best-known homeware items are the Kilta and Teema dishes.
Photo credit: Iittala

At the beginning of the 1990s, Linus Torvalds developed his own version of the Unix operating system. Freely downloadable from the Internet, Linux soon gathered millions of users and a worldwide developer community. Torvalds, who lives in Portland in the USA, is still the project coordinator of Linux.

Yes, there are famous Finns

There may be only five million of us, but Finnish artists and businessmen and women have had a huge impact on the world.

This presentation introduces some famous Finns.

Teaser: How can an open society love privacy? The world’s best biobanks for research 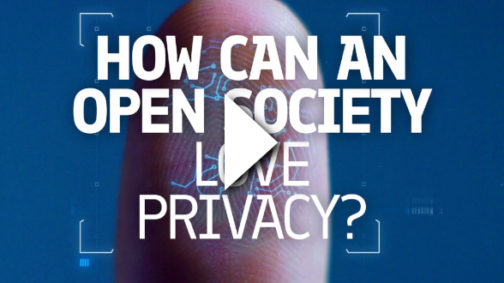 Video teaser for the Health industry in 16:9 format. Free to use in its original format on your company’s website,…

Finland’s contemporary art scene embraces everything from experimental artist-run initiatives and commercial galleries to flagship art institutions. There are over… 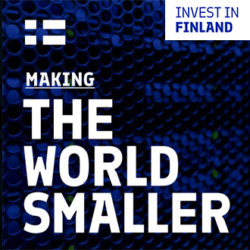 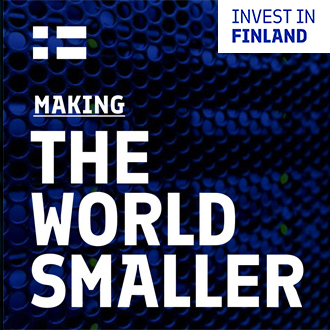 With future-ready digital infrastructure, lowest possible operational costs and superior regulatory environment, Finland is the ideal location for your next… 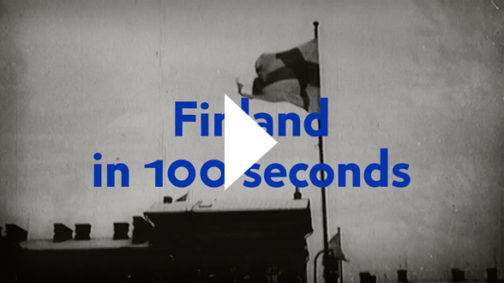 When Finland became an independent state on 6 December 1917, Helvi was two and a half weeks old. A lot has happened…